Louie Blundell, was born in England, and although she wanted to be a nurse she had to wait until after World War 11 to start her training as a mature student in her late twenties. Later she and her family moved to Western Australia in 1959. She worked for a General Practice surgery in Perth until a move to the Eastern Goldfields in 1963. Subsequently, she worked at Southern Cross Hospital and then Merriden Hospital. During this time she undertook post basic education to maintain her currency of knowledge and practice, especially in coronary care.

Louie was also active in the community. She joined the Country Women’s Association and over the years held branch, division and state executive positions until shortly before her death in 2007. She was especially involved in supporting the welfare of students at secondary school, serving on a high school hostel board for some time. She felt strongly that education was important for women and was a strong supporter and advocate of the move of nursing education to the tertiary sector, of post graduate study in nursing and the development of nursing scholarship and research, strongly defending this view to others over the years.

To provide opportunity for an ANNA member who is presenting a verbal paper or poster or who is facilitating a workshop/breakout session at an international, national or local conference to receive financial assistance.
Read more
Share
Facebook
Twitter
Linkedin
Print
Membership 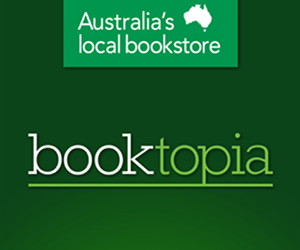 Join Simeon Dale as she takes us behind the scenes of the QASC research program. This program of research has introduced protocols to manage Fever, Sugar (Hyperglycaemia), swallow (FeSS protocols), in Australia and across Europe.
Read more

Our mission is for the advancement of neuroscience nursing through education, networking and support to enable optimal care. ANNA achieves this through the provision of opportunities to network, access to resources, promotion and support of the neuroscience speciality.